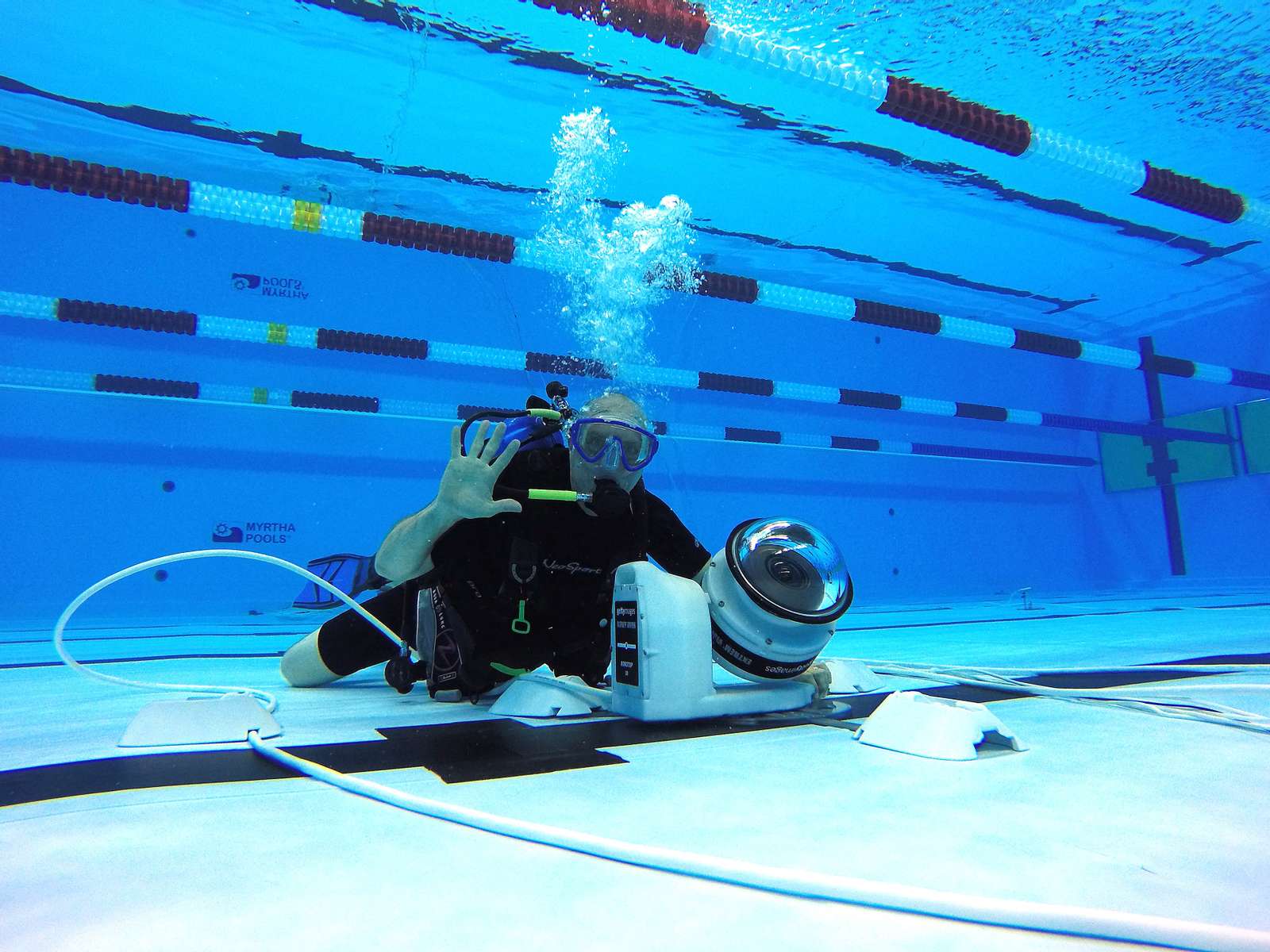 Al Bello grew up in Brooklyn, New York. He attended South Shore High School in Canarsie in 1985. He went onto The University of New York at Stony Brook. He was a linebacker on his HS and College football team and towards the end of college he took a photo class. He started taking pictures of his friends that played on his team and other sports at Stony Brook. When he made prints of his friends playing sport he noticed the look in their eyes of seeing themselves in action. It was a look of joy and with that connection he knew what he wanted to do with his life. He went to work at the school newspaper as a writer and photographer. In 1989 Al graduated with a degree in Liberal Arts from Stony Brook. In 1990 Al worked as Darkroom Manager for The Ring boxing magazine. Al soon found his way by photographing boxing on a weekend basis while processing, and printing film during the week. In 1993 Al landed a position as a Junior photographer at Allsport Photo Agency which became part of Getty images in 1998. He never looked back.

Since Joining Getty in 1993, Al was the Chief Sports Photographer in North America from 2004-2019 working with a very talented staff. In 2020 he has changed roles at Getty and is now a Special Sport Correspondent hoping to expand his horizons doing more sport photo projects and working to help develop up and coming sports photographers. He will be covering his 14th Olympic Games this Winter in Beijing, China. He has enjoyed shooting portraits of athletes from Olympic Champion Michael Phelps, to Heavyweight Champion Mike Tyson.

He also enjoys shooting picture stories involving sport. Some of Al’s favorites include “Cockfighting in Puerto Rico” “The Recovery of Sport One Year after Hurricane Maria” and Portrait series in 4x5 format on “The Faces of Boxing” and most recently a Portrait photo essay of “Athletes of the World Senior Games” and "A Gym Goes Virtual Due to the Covid-19 Pandemic"

On a personal note, Al now lives in Merrick, New York. He enjoys spending every second of his off time with his wonderful wife Debbie of 27 years, his two kids Nicole, and Daniel, and his lovable Beagle Maggie. He enjoys exercising, Scuba Diving, Paddleboarding, Skiing, Video Games, long walks with his doggie, and watching as much TV and Movies as possible!!